OverActive Media has unveiled the evolution of its plan for its previously announced performance and esports venue in Toronto, Canada.

The group has also secured lease terms approval from the Exhibition Place Board of Governors in Toronto, paving the way for a final review and approval by Toronto City Council later this year.

Located in the heart of the historic Exhibition Place, the theatre-style entertainment venue and hotel complex is a strategic element of the approved master plan for the region previously established by city officials.

Positioned on the north side of Lakeshore Blvd., and across from Ontario Place, the venue is expected to become the epicentre for what is starting to emerge as Toronto’s future meeting place for sports, media and entertainment.

Over the past eight months, we have worked hand in hand with all of our city partners to bring our collective vision for the venue to the next level, and we could not be more excited to finally be able to share our latest plans with our fans in Toronto and the world.

Toronto is one of the best entertainment markets in the world. We have worked closely with our partners to begin to realize the immense potential of this region of the city while furthering Toronto’s position as a global esports hub. Our vision is to create an unparalleled experience for fans and entertainment artists alike. 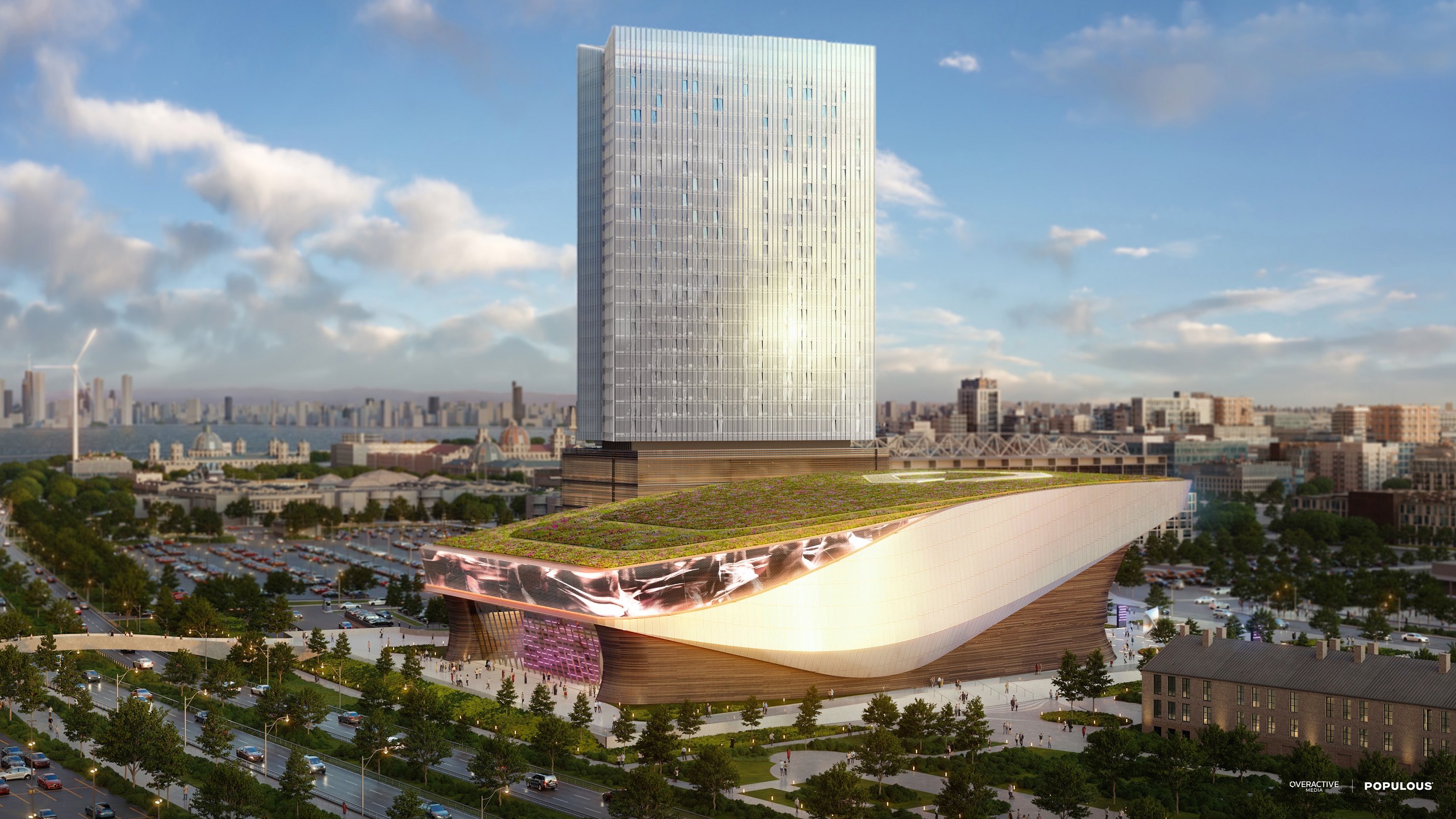 With a projected completion date of 2025, the 7,000-seat venue is designed to be a destination at its core.

The venue plans to host more than 200 events a year, driven primarily by premium music and entertainment bookings. It will also serve to attract major city-wide conventions, corporate events and product launches, awards shows and naturally, a full slate of esports events increasing over time.

Additionally, it will provide a home for the city’s two professional esports teams, Toronto Ultra of the Call of Duty League and Toronto Defiant of the Overwatch League.

Prior to the pandemic, OverActive Media had scheduled sold-out live events for its Overwatch League franchise, Toronto Defiant. As live events continue to return, there is a demand amongst premium acts of the world for the size and type of venue it plans to deliver. Overholt added:

We took a bold step forward together today toward realising our vision to build a pre-eminent performance venue in the city of Toronto, one that we believe will serve as a new home for the biggest music and entertainment acts of the world and a favourite venue for today’s generation of fans.

Developed by global design firm Populous, the designs are purposeful, intended to create an engaging space for all fan activations, events and programming. Key design features and highlights include:

Over the past several months, we’ve had the opportunity to engage with OverActive Media, the Exhibition Place Board of Governors and the City of Toronto to carefully choreograph the relationship between the venue, the hotel and a new urban room that connects the two. The design has evolved to further integrate a dynamic building program and expression into the fabric of Toronto.