Plans to expand King Power Stadium's capacity to 40,000, along with other further developments for the surrounding area, will be shared with the public next month, Leicester City FC has revealed.

The plans for development in the local area also include a 220-room hotel and multi-purpose event and entertainment arena. The unveiling of initial plans will be followed by a period of consultation with the public in the upcoming months.

The new developments will bring new life to both the city and the football club itself, reinforcing the city's reputation as a hub for world-class sport. Along with the 220 room hotel and expansion of capacity at the stadium, there are also plans to develop a new retail space for Leicester City, a multi-storey car park and residential and commercial spaces. These new plans will bring an exciting regeneration to the area that has been home to the football club for 130 years. 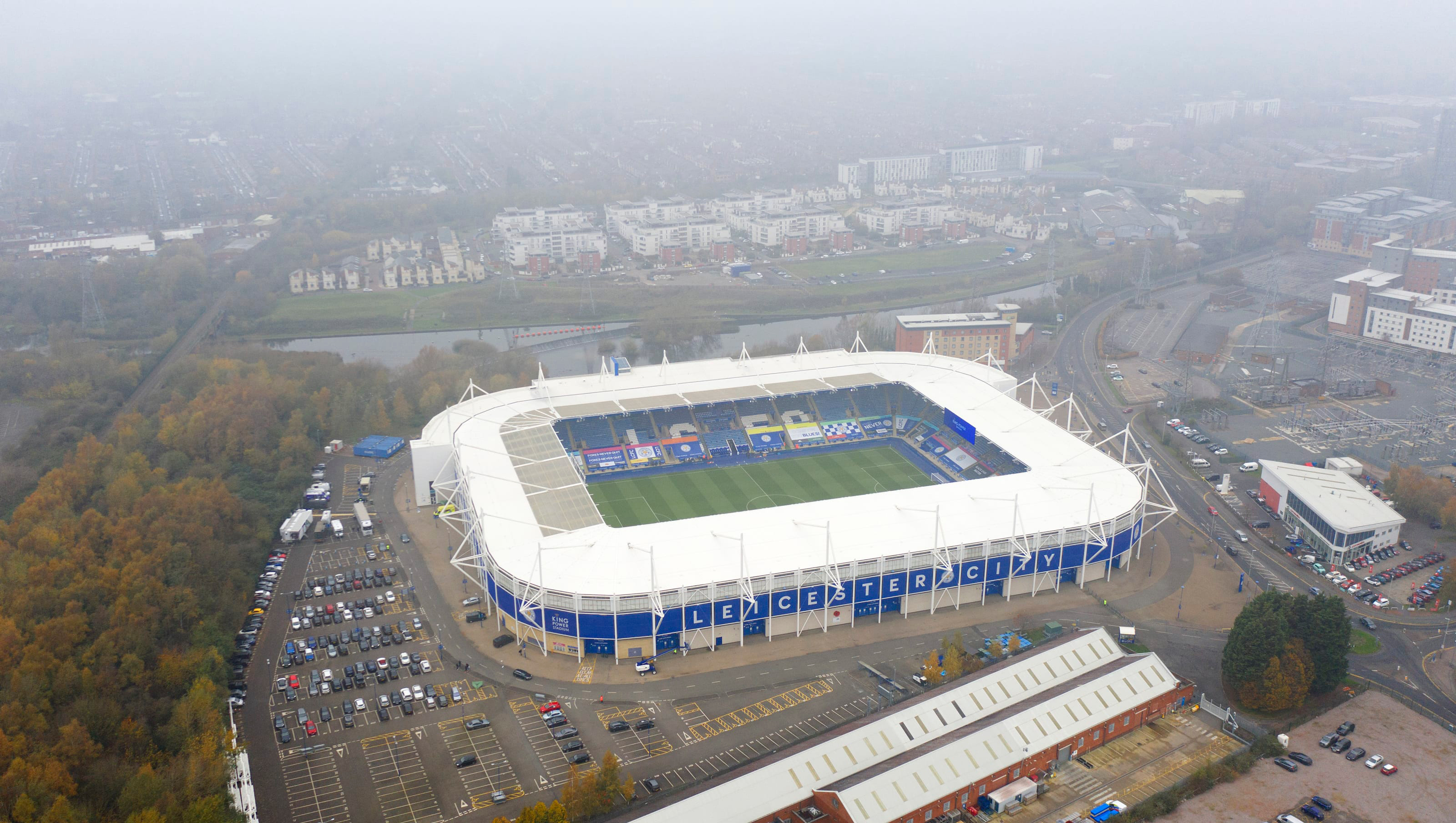 The unveiling of these plans represents a significant milestone in the long history of Leicester City Football Club, and one that we hope will continue to put our supporters and our community at the heart of its long-term future.

Through the consultation with our fans, our local community, businesses and stakeholders, we hope to achieve something that we can all be proud of for years to come. It’s these conversations that will help us communicate our vision to the people at its heart and take onboard the views of our community to help shape it.

These are ambitious plans that reflect the Club’s ongoing commitment to the city and constant desire to build on its incredible achievements.

There is obviously a great deal of consultation to be done, including through the planning process, but these are really exciting proposals. The development would be very good news for the city as well as for the Club, creating new jobs and a sought-after destination for visitors, locals and tourists.

The local community will be very involved in the development of these plans, and feedback will be obtained from local people, businesses, key stakeholders and fans to assist with making these new spaces an asset to the people of Leicester.